Skip the wait with eGovernment services

Skip the wait with eGovernment services Why get in line when you can switch to online?

Effective eGovernment services are ushering in a wide variety of benefits. Implemented effectively, eGovernment applications allow countries and their citizens to pursue their public service business more easily, faster, and at a lower cost.

Take Estonia as an example. Your average Estonian only meets a civil servant three times in his or her life: when getting married, getting divorced, or buying a house. Otherwise, when they want to vote, pay their taxes, or perform any other government transaction they complete it online instead.

Estonia isn’t alone in digitizing its public services. Finland is a global front-runner in digital government and plans for all public services to be primarily digital in the future. Other countries, including Kosovo, Denmark, Australia, South Korea, and Sweden are hot on their heels in the race towards public service digitization. 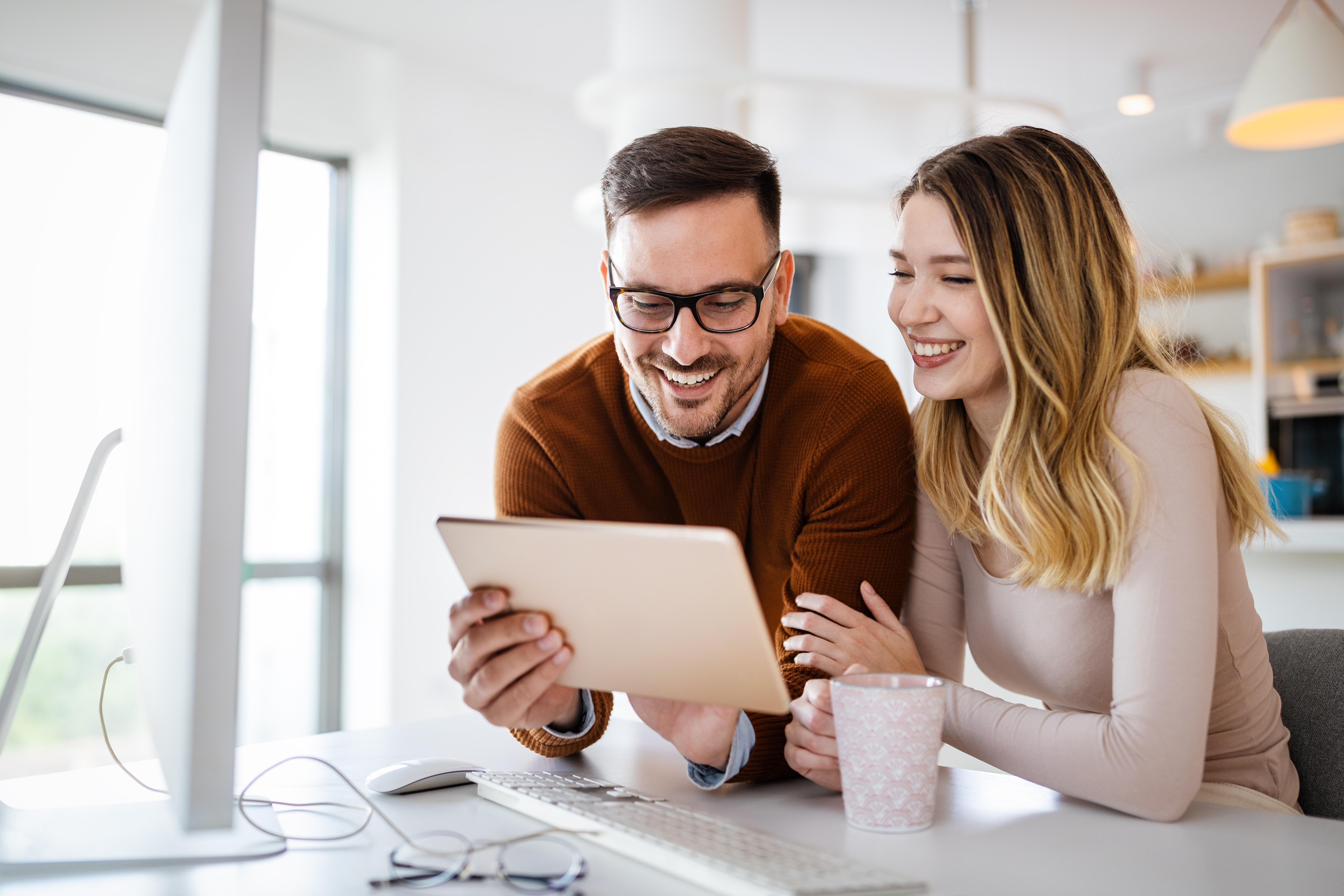 Reduce costs and save time

The advantages of eGovernment services are numerous. Firstly, take the massive potential cost savings: the digitalization of basic service transactions would save an estimated €1 billion in administrative costs in Germany, according to a McKinsey report, “Leading in a disruptive world.”[1] Let’s not forget about the time savings: cutting out paperwork for these transactions would free up 84 million more hours for German citizens, according to the report.

Then there’s the convenience factor. No more waiting in line at government offices and filling out reams of paperwork when trying to renew your passport, for instance. And there is also greater accessibility for the old, infirm or immobile: for example, disabled people in Belgium can now obtain benefits online in seconds, compared with three to four weeks previously[2].

Why are eGovernment services suddenly becoming more popular? COVID-19 has doubtless encouraged people to move online. A lack of trust also previously prevented the widespread adoption of e-governance. People worried that their digital government identity could be stolen or manipulated. Thankfully, technology is now in place to dismiss such security concerns. Sophisticated solutions can protect digital documents and databases. Advanced secure solutions that allow both authorities and citizens to trust documents are greatly needed. Companies, like Veridos, in the wake of COVID-19 launched the VeriGO® TrueSeal solution that attests essential sensitive, for example, vaccination certificates and travel permits digitally.

Additionally, digital documents are always easily accessible via a smartphone, for instance. Take Veridos’ Mobile Driver’s License, for example. This allows you to carry your driver’s license on your smartphone and easily provide your driving credentials and ID, as well as enabling officers to securely and efficiently verify your identity. This is particularly relevant as the EU Commission commits itself to introduce a digital driver’s license.

Facial recognition technology in the VeriGO® TrueID application, meanwhile, allows you to renew a passport via your smartphone along with access to various other government services. And Veridos’ digital ID wallet combines maximum security with improved access, which is also interoperable between various issuing and verifying authorities.

The speed of adoption is accelerating, with Government tenders for such technologies increasing by 50% in the last two years. So, it’s reassuring to know that security is paramount, keeping people safe during the COVID-19 crisis and as they go about their daily eGovernment business.

Do you want to know how Veridos’ eGov solutions can best suit your needs?

Veridos enables the coexistence of physical and digital identity by helping governments in their digitalization process. 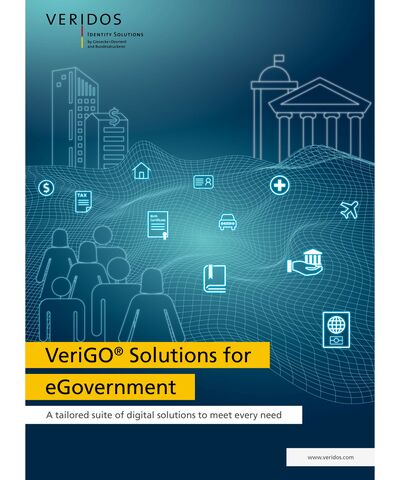 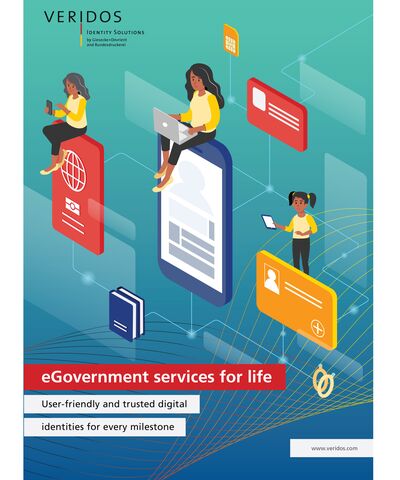 Read about the extensive eGov use cases