Identity for all: Africa rises to the challenge of enfranchising citizens lacking legal identities

Identity for all: Africa rises to the challenge of enfranchising citizens lacking legal identities In support of the UN’s Sustainable Development Goal

One billion people in the world today do not have a secure legal identity[1]. Without it many are unable to obtain even basic social provisions, such as health services and education, to open a bank account or to vote in elections. Determined to address the root cause of this problem, the United Nations wants to ensure that from 2030 onwards everyone in the world will have a legal identity. It is pursuing this ambitious target through its Sustainable Development Goal 16.9. Reflecting that SDG number, it has set September 16th as International Identity Day.

As one of the world’s leading providers of identity solutions we fully support this day of observance, which is an effective and practical way of raising awareness and generating momentum around this important issue. At Veridos we have long recognized the proven value of identity systems in securing social inclusion for all citizens. We continue to work closely with governments to provide their citizens with all the necessary proofs of identity they need to navigate their lives.

“We believe unique identities are a human right, granting access to the physical and virtual world.”

An international identity crisis – a focus on Africa

The challenge being addressed by SDG 16.9 is large and it is global. But nowhere is it as starkly evident as it is on the continent of Africa, home to approximately half of the one billion people without a secure legal identity[2]. Not only does this shortfall have adverse consequences for the individuals involved, it also has a negative effect on the economic development of the countries in which they live.

Steps towards a legal identity for all

In a 2017 report, "The State of Identification Systems in Africa,” the World Bank identified that 34 of Africa’s 48 countries relied on conventional paper-based civil registration systems to provide identities for their citizens. Since then, however, many of these countries have sought to develop state-of-the-art ID infrastructures and technologies. Today, the continent has embraced the concept of digital identity, including biometric registration. Identity systems are a powerful tool to foster economic development while at the same time giving citizens access to public services.

The government of Tanzania, for example, introduced mandatory SIM card registration in 2020 in an effort to combat cybercrime and fraud.  In Zimbabwe, following the introduction of a biometric system in 2020, the Public Service Commission identified thousands of so-called ‘ghost workers’ who were removed from the public payroll.

At the same time, a number of African companies have emerged as providers of technologies to facilitate biometric enrolment. In South Africa, Nigeria and Ghana significant local players are pioneering major ID innovations and services in their respective countries[3].

Other African countries have chosen to access expertise by forming partnerships with international companies. Uganda, for example, has combined forces with Veridos to provide ID solutions as well as ID card factories. The initiative includes a 360º management of the identity document value chain in the country. Apart from delivering solutions, among others, the key goals of this partnership include building local capacity and provision of platforms that nurture the development of local content, particularly in the field of software development. 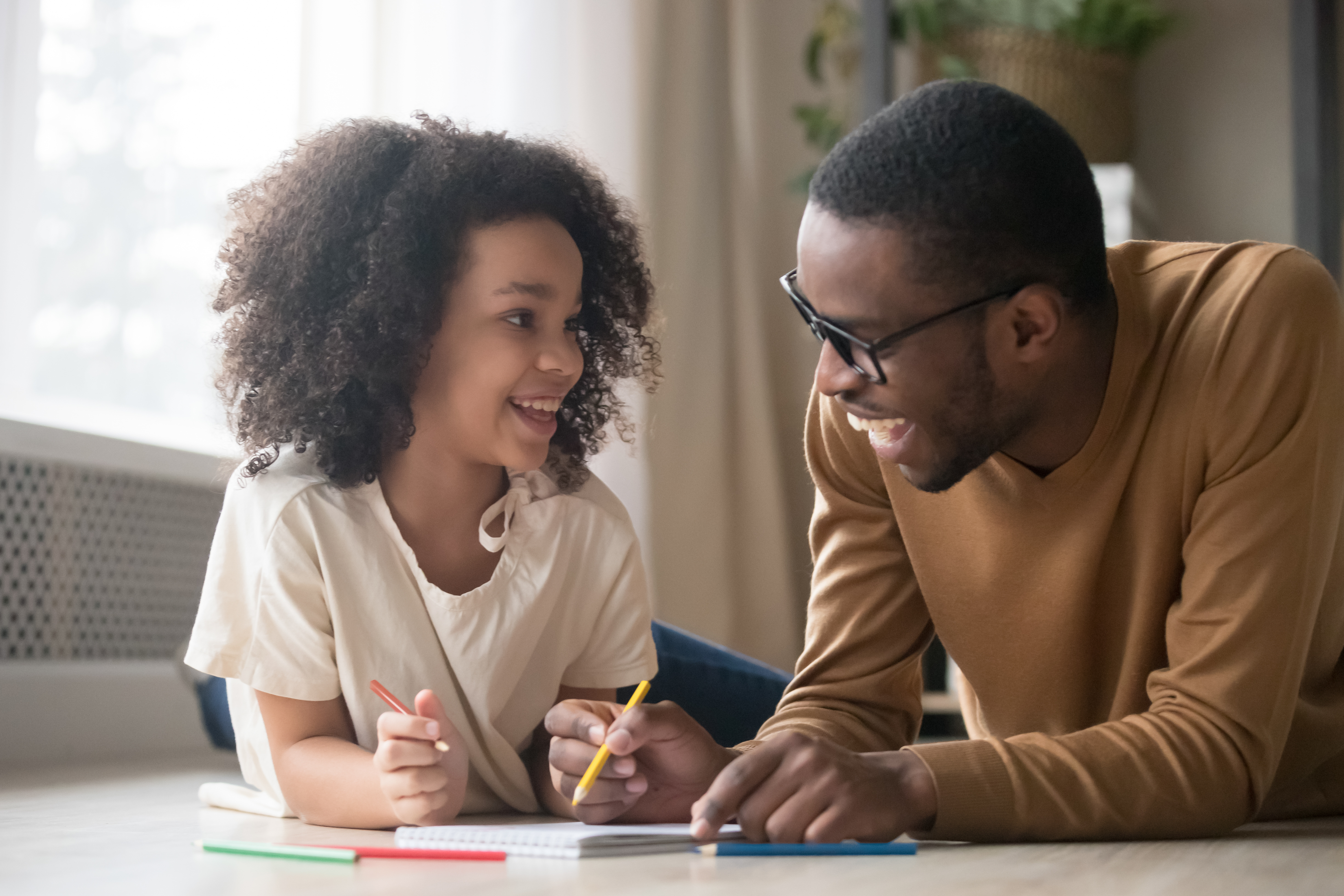 ID4Africa is another major stakeholder in Africa's route to universal legal identity. This organization has brought together companies, governments, and donors to create awareness and to empower "legal identity for all in Africa".

These initiatives and investments are the quintessence of Africa's drive to achieve UN SDG 16.9 – a legal identity for everyone by 2030. The benefits will go well beyond establishing people's identity for voting. African countries investing in ID solutions will pave the way for all kinds of eGovernment services. Governments pursuing this approach will enjoy the economic benefits resulting from improved social inclusion of all their citizens as well as access to a robust database to help them make more informed policy decisions – a true win/win for everyone.

Do you want to know how Veridos’ solutions can best suit your needs?

[2] The state of identification systems in Africa

Creating a joint venture for secure printing and new jobs

Veridos enables the coexistence of physical and digital identity by helping governments in their digitalization process. 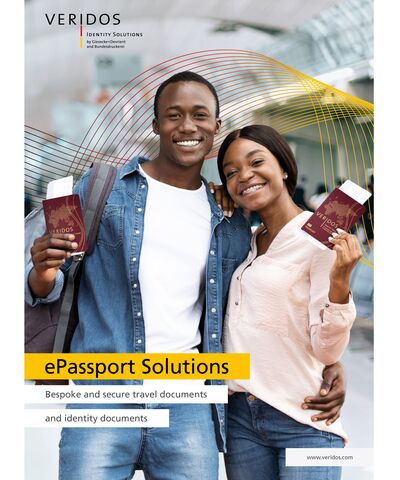 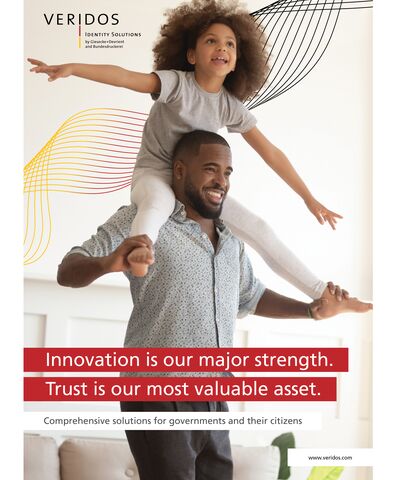 Innovation is our major strength. Trust is our most valuable asset.
Comprehensive solutions for governments and their citizens

We use cookies and other technologies to improve your online experience. By using this site, you consent to this use as described in our Cookie Policy.